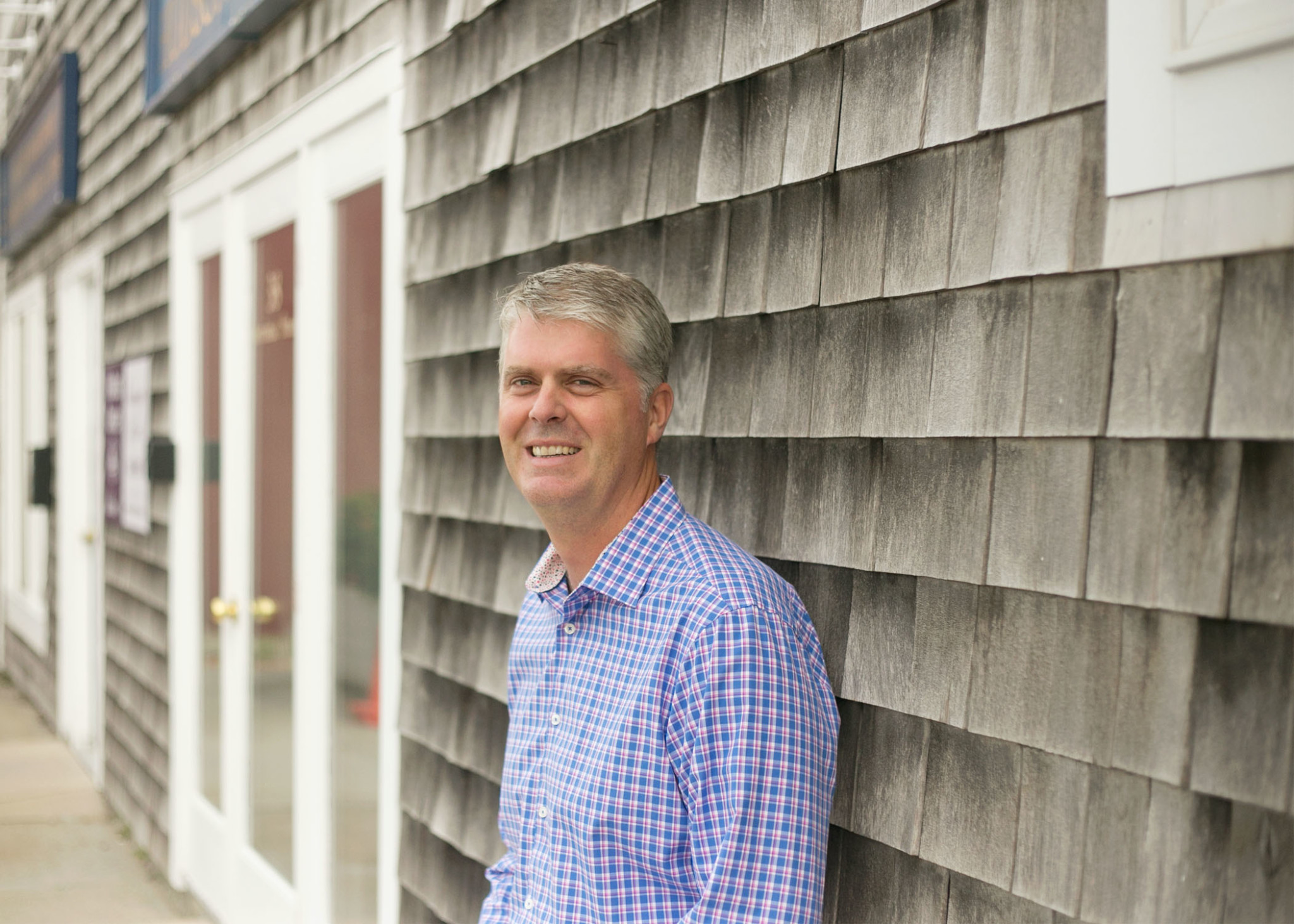 Chris’s success is found in his leadership and management that has made him a top producer throughout his career, providing rapid company growth, substantially increasing overall revenue, and achieving top recognition for his award winning dedication.

Chris started his career with ADP in 1998 and achieved Presidents Club status in 1999. Chris joined Payrolls Plus in 2000 growing the company from 300 clients to 8,000 with revenues close to $12 million; achieving the Platinum Award for Top Sales Producer four years in a row.

After a merger in 2005 with PayChoice, Chris was named regional VP of Client Development where his leadership lead to being promoted to National Vice President of Sales in 2006. Chris managed the rapid expansion of a national footprint into 13 states and increasing sales by over 400% to $2.3 million in new sales.

In 2010 Chris joined Commonwealth Payroll & HR as a Principal and VP of Client Development, and quickly provided rapid growth and stability, increasing revenues by over 300% while refocusing the firm on larger more profitable business segments.